The Seagate NAS 2Bay | 4Bay is a desktop hard drive enclosure. Review the details below for hard drive module locations and, where applicable, replacement.

Important info: Refer to the product's Warranty before performing any hardware repairs or maintenance that is not described in this manual.

Follow the instructions below to perform one of the following:

Hard drives in protected RAID volumes are hot swappable (e.g. SimplyRAID, RAID 1, RAID 5, and RAID 6). However, it is not possible to hot-swap more than one drive at a time. If you are replacing more than one hard drive in a volume, wait for synchronization to successfully complete before moving to the next hard drive.

Consider the points below before following the instructions:

Note: Seagate hard drives are optimized for use with your NAS.See Seagate NAS HDD for further information. 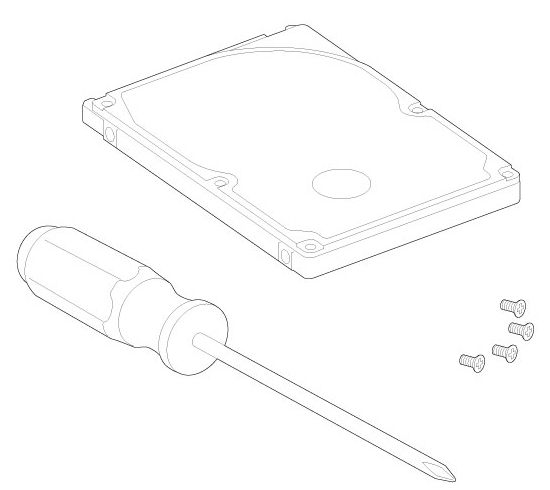