How Data Is Driving a More Connected World 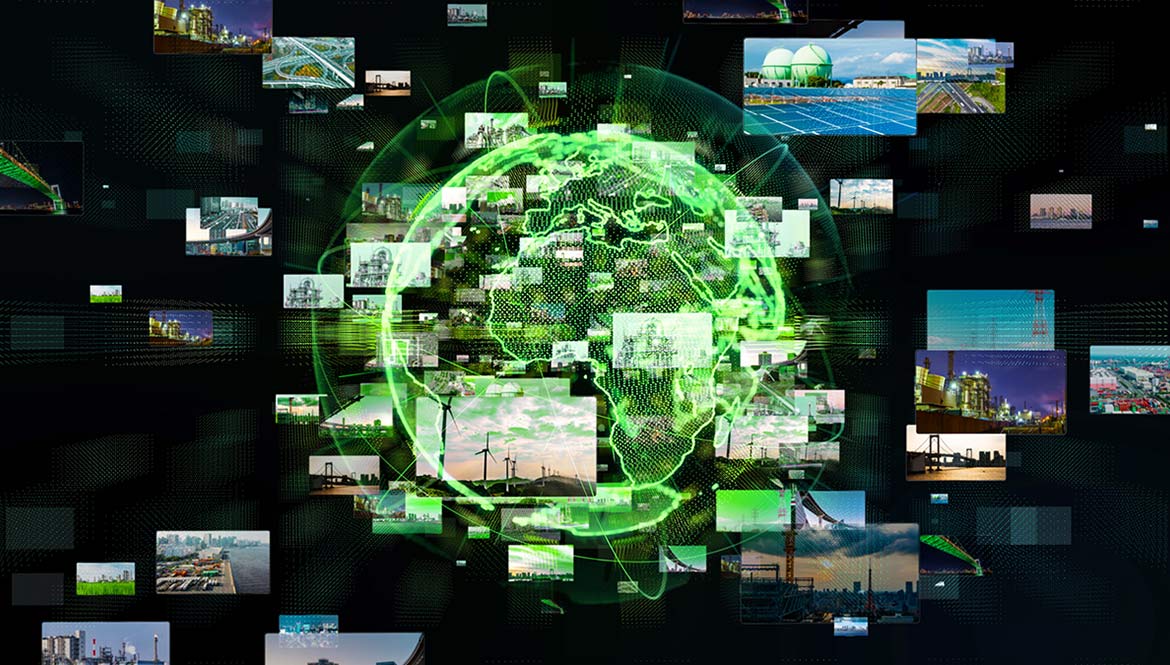 In 2002, there were 631 million Internet users worldwide. In 2020, there are 4.54 billion. According to research conducted for Science Magazine, in the late 1980s, less than 1% of the world’s information was stored digitally. In 2007, less than two decades later, that number had increased to 94%. It’s hard to wrap our heads around the pre-Internet world, before CGI, GPS and email existed. Looking back, however, it’s clear to see that the digital revolution changed the world swiftly and irrevocably.

In the years since 2007, the revolution’s momentum hasn’t slowed. In 2017, The Economist declared that data overtook oil as the most valuable resource in the world. Today, on the heels of innovations such as the Internet of Things (IoT) and artificial intelligence (AI), a universal demand for smart everything has come to dominate the technosphere: smart businesses, smart factories, smart surveillance applications—the list goes on.

At the heart of these concepts? You guessed it: Data.

The Irreplaceable Role of Data

Data is changing the way the world works, because data changes the way the world connects. Interconnectivity, driven by data, allows instantaneous and seamless communication between people, businesses, governments, even things. “The new rule for the future is going to be: Anything that can be connected, will be connected,” wrote Jason Morgan, a contributing writer for Forbes. That idea might excite an IT professional more than it does your average consumer—however, it is the latter who will witness its effects most. A more connected world means integrating previously disparate and individual systems into a worldwide ecosystem of information. In a world where data streamlines collaboration on a global scale, it isn’t only companies like Apple and Amazon that feel the shift—it’s everyone.

The reason data has made such sizable waves across every industry is simple: Data drives efficiency. Businesses are using data to translate consumer behavioral trends into actionable insights, meaning every ad and email you receive is custom-tailored for you and only you. Critical infrastructure, industrial sites, manufacturers, and factories are using data to organize their resources, optimize workflows, and implement predictive maintenance measures to minimize downtime. Smart cities are employing networks of smart sensors to provide instant alerts to law enforcement and first responders in order to improve and inform emergency response. In many ways, data is revolutionizing every basic process from the ground up.

Keeping these systems running smoothly will require forward-thinking data management. As we replace fossil fuels with more sustainable, reliable energy sources—we must also replace traditional storage architecture with modern storage configurations built to accommodate the massive influx of video and metadata. Executives should implement IT 4.0 storage strategies, for example, to maximize performance at every stage of the data flow, from the edge to the cloud. Customers should also transform their storage infrastructure at the granular level and reconsider the hardware they implement in their systems.

Looking to the Future

The datasphere is growing at an unprecedented rate. By 2025, IDC predicts the global datasphere will grow to 175 zettabytes. Data is fueling a smarter and more responsibly connected world and will continue to play an instrumental role across all business segments.