Seagate Lyve Cloud is a tool for ensuring data is easily accessible and in compliance with data privacy laws. Explore notable governance laws across different regions. 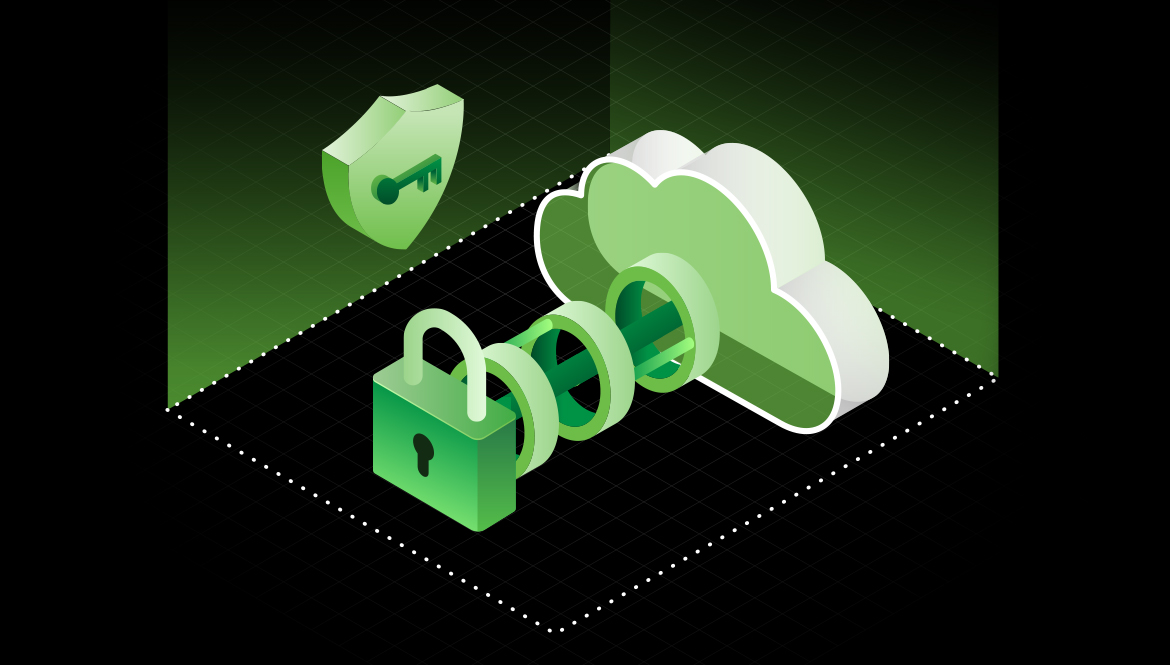 In the last decade, data privacy has become a hot-button topic for both consumers and national governments. Therefore, any organization that leverages cloud computing resources must familiarize itself with the relevant data privacy laws in the regions it operates within.

Data privacy is a concept that addresses how data collectors obtain, store, use, or disseminate information about citizens. Data collectors can be companies that intend to use the information for their own internal purposes or third-party entities that plan on disseminating the data to other businesses.

What Is Data Compliance?

Data compliance refers to the set of practices, standards, and regulations that govern a company’s relationship with data. These regulations ensure that organizations perform their due diligence in terms of guarding against cyberattacks, system malfunctions, etc.

In response to the development of various data privacy laws, companies now address consumer privacy concerns in their data compliance strategy as well.

This helps these entities reduce the risk of violating any applicable data privacy laws so they can maintain a positive brand image and avoid incurring any penalties or fines.

Why Should Your Enterprise Company Care About Data Privacy Laws?

Most data privacy laws include a penalty structure so governing bodies can hold entities accountable for the way they collect, store, and use consumer information. These penalties vary greatly from region to region. However, some governing entities have the power to levy exceptionally harsh financial penalties on violators.

For instance, the European Union’s (EU) General Data Protection Regulation (GDPR) includes one of the most extreme fine schedules of all data privacy laws. Organizations that commit tier 1 infringements can face penalties as high as 10 million Euros or 2% of their worldwide annual revenue. Tier 2 infringements may incur a penalty of 20 million Euros or 4% of a firm's global annual revenue.

By taking data privacy seriously, your enterprise can significantly reduce its chances of incurring these penalties. Additionally, a data compliance program will help your organization maintain a strong reputation among clients and guard against data breaches.

The GDPR is the EU’s landmark data privacy law. It includes one of the harshest penalty schedules in existence and provides companies with a comprehensive set of guidelines that they must adhere to. The GDPR not only applies to organizations that are based in the EU, but it also extends to any entity that collects, stores, or uses the data of citizens in EU member nations.

The GDPR came into effect in May of 2018. Since that time, dozens of companies have incurred penalties for violation of the GDPR’s stringent data privacy provisions. A handful of these fines have far exceeded the hundred-million-dollar threshold.

In the years following the release of the GDPR, a few states began crafting their own data privacy regulations. The variability between each set of regulations can make compliance challenging if your organization operates in multiple regions. Canada has its own set of laws, which further complicates matters. That’s why having a cohesive data compliance strategy is a must.

Some of the most notable North American and US data privacy laws include the following.

However, the CCPA did have a few deficiencies, especially when compared to more sweeping laws such as the GDPR. As a result, California lawmakers promptly began working on a second set of privacy laws, which they released just two years later.

The California Privacy Rights Act (CPRA) came into effect in 2020 and expanded on the provisions of the CCPA. The CPRA outlined additional consumer rights, created the California Privacy Protection Agency, and redefined which businesses fell under the purview of the act.

As it stands in 2022, the CPRA is one of the strictest sets of data privacy laws in the US. If passed, the New York data privacy law will likely include even more stringent provisions and a harsh penalty schedule. However, the New York Privacy Act has not yet made its way through the state Assembly and Senate, despite being introduced to the two legislative bodies on more than one occasion.

The Virginia data privacy law is known as the Virginia Consumer Data Protection Act (VCDPA). This comprehensive piece of legislation goes into full effect on January 1, 2023. Like similar US privacy laws, the VCDPA focuses on outlining consumer rights and establishes a penalty schedule.

Chronologically, Colorado was only the third state to enact a set of privacy laws. Like the VCDPA, the Colorado Privacy Act (CPA) will not go into effect until 2023. However, the CPA’s implementation date was pushed back to July 1 of that year, as opposed to January 1 like the VCDPA.

The CPA outlines consumer data privacy rights and closely mirrors those discussed in similar pieces of legislation. It also defines several duties that data collectors must adhere to in order to avoid incurring financial penalties.

HIPAA is technically one of the oldest sets of US data privacy laws. While HIPAA only applies to the management of patient health information, it does address electronic health records and similar data privacy concerns within this sector.

HIPAA is so comprehensive that some states have excluded organizations that are governed by this act from their individual data privacy laws. This is due to the belief that HIPAA regulations effectively protect the data privacy rights of individuals who are interacting with these entities.

Canada’s key data privacy law is the Personal Information Protection and Electronic Data Act (PIPEDA). PIPEDA was passed into law in 2000 and came into effect in 2001. In 2015, the Canadian legislature passed the Digital Privacy Act, which amended PIPEDA in order to account for technological advancements in data collection capabilities.

PIPEDA does include a complaint resolution pathway. However, the penalty schedule is not nearly as stringent as those included in some other data privacy laws.

There are few data privacy laws in the Middle East. The one notable exception is Saudi Arabia.

The Saudi Data and Artificial Intelligence Authority (SDAIA) is Saudi Arabia’s government agency tasked with furthering the nation’s technology goals. The SDAIA was established in 2019. The agency’s primary role pertains to the advancement of artificial intelligence technologies. However, the SDAIA is responsible for overseeing data privacy initiatives as well.

Of the many nations in South America, only two have enacted significant data privacy laws. These nations include the following:

The Argentinian Personal Data Protection Act No. 25,326 was created in the year 2000. This broad act addresses the collection, use, and storage of personal data. While this act was created before the advent of browser cookies, its loose definition of personal data can apply to the use of this information-gathering tool.

Brazil’s General Data Protection Law was created to combine 40 separate data privacy laws that were already in place. Additionally, the LGPD contains several provisions that are very similar to those found in the GDPR. The LGPD came into effect in 2020 and is enforced by the National Data Protection Authority.

Since the passing of the GDPR, several Asian nations have also begun to develop their own sets of data privacy laws. Thus far, the following nations have enacted such laws:

The Personal Information Protection Law (PIPL) went into force on November 1, 2021. The PIPL was designed to function in conjunction with other China data privacy laws, such as the Data Security Law (DSL) and Cybersecurity Law (CSL).

The Personal Information Protection Act (PIPA) was created in 2011 and is evenly matched with the GDPR in terms of its scope. The PIPA is strictly enforced using financial penalties and the threat of imprisonment. The PIPA excludes very few entities and even applies to many government agencies.

Japan: Act on the Protection of Personal Information (APPI)

The Japanese Act on the Protection of Personal Information (APPI) defines consumer rights as it pertains to data collection. In addition, the APPI defines what personal data is and requires collectors to explain why they intend to gather consumer information. The APPI also requires collectors to obtain consent before they can share personal data with third-party entities.

How to Ensure Your Data Stays Compliant

Now that we have explored the question, “What are data privacy laws?” Let’s turn our attention to how your organization can maintain data compliance. While there are many different tools available, few are as robust as Seagate Lyve Cloud.

Lyve Cloud can help you keep data organized while also facilitating a high level of accessibility. To learn more about Lyve Cloud, talk to a Seagate expert today.