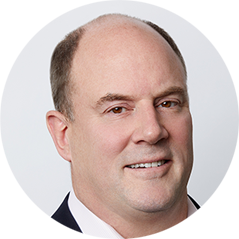 Dave Mosley was appointed CEO of Seagate in 2017. Prior to his current role, Dr. Mosley was President and COO of Seagate, responsible for Seagate’s Global Operations, Research and Development, Supply Chain / Procurement and Logistics, IT, Sales and Marketing. Dr. Mosley has held a variety of posts at Seagate during his 20 year tenure, including President Operations and Technology, Executive Vice President Global Sales and Marketing, as well as many R&D leadership roles. Dr. Mosley earned a Ph.D. in Physics from the University of California, Davis focusing on solid state physics. Dr. Mosley was appointed to Seagate’s Board of Directors in July 2017.