How To Prevent Data Loss From Power Outages With IronWolf SSD

There’s a lot to consider when choosing the right SSD for your business. Protecting your data from unexpected power loss should be one of them. 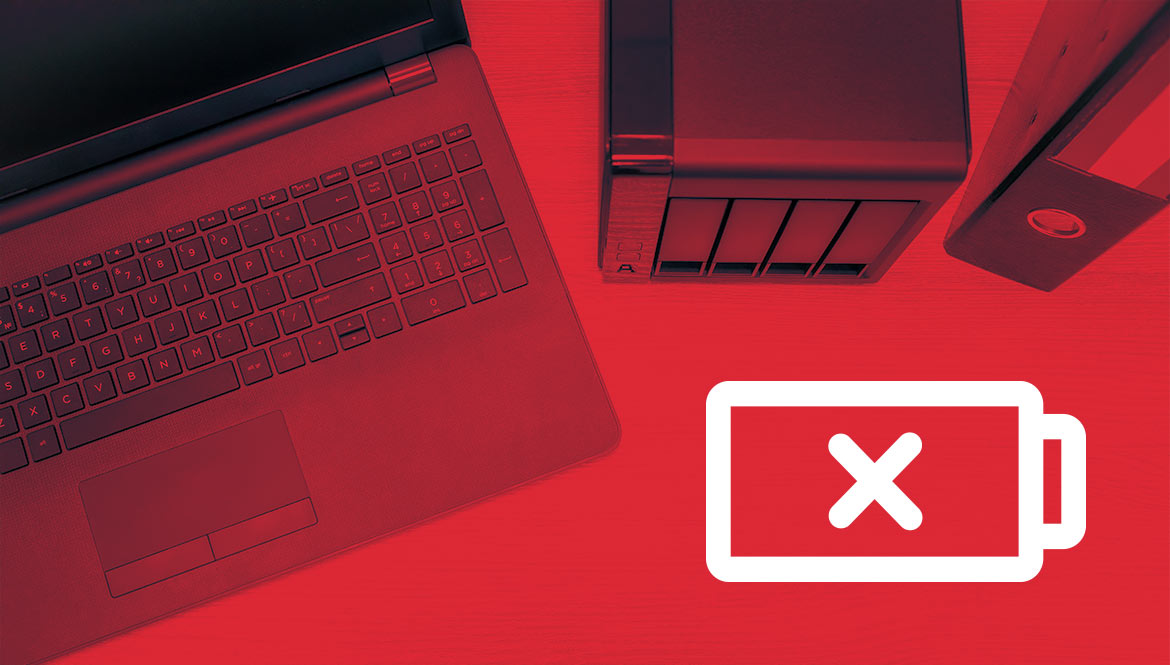 For small- and medium-sized business owners, selecting the right SSD for your business workload is usually dependent on two factors: price and performance. It makes sense; you need a dependable drive that won’t break the bank. However, limiting yourself solely to these two characteristics can often result in frustration, poor results, and unforeseen expenses. Data loss due to unexpected power loss is one such consideration, and even timely data backups can’t circumvent the consequences caused by power loss.

Data loss due to power loss can be especially devastating in a NAS environment with multiple users and high volumes of data traffic. The idea is similar to how RAID creates data redundancy in drives. Data integrity is achieved in the Seagate IronWolf 110 SSD through three valuable methods:

These methods work together to preserve data integrity by preventing data loss due to power failures. PLDP is a feature that current consumer SSDs do not provide.

PLDP prepares IronWolf 110 SSDs for unexpected system power loss. Data is minimized in transit in temporary host buffers. On-board caps specifically designed for power-loss protection capacitance are then used to supply a sufficient amount of energy to the SSD to move data from the device buffers to the NAND. Power is maintained to the NAND while it is being programmed, even when power to the system is interrupted. Data integrity is preserved, loss of data is prevented, and any resulting errors are reported back to the host.

A possible solution to PLDP is an uninterruptible power supply (UPS) or another form of backup power, but it’s not as foolproof as it seems. Unexpected power losses can be caused by any number of external or internal issues that may or may not affect your entire system. Power supply glitches are one example. Therefore, a UPS simply isn’t enough to protect against data loss due to unexpected power losses. SSDs need internal mechanisms to guarantee data integrity.

The reason data loss occurs in instances of unexpected power loss can be seen in the system shutdown process. During a normal system shutdown, the host issues a command to the SSD, which prompts it to save any in-flight data or data resident in buffers to nonvolatile NAND. During an unexpected power loss, that process is never initiated, which means any unsaved data will most likely be lost.

As part of the PLDP process, Seagate IronWolf 110 SSDs feature a special circuit that continually monitors voltage levels. Power is stored in integrated capacitors that immediately supply energy when the power drops below a specific threshold. This emergency supply of energy allows in-flight writes to complete and buffer data to copy to NAND.

The capacitors built into the IronWolf 110 SSDs, which are a key feature typically only found on enterprise-grade SSDs, function as an onboard UPS but with enough power reserve to copy the drive’s entire buffer space and to allow all NAND writes to finish. Once the system receives power again, the SSD returns to normal operation. The capacitors are then recharged in preparation for the next unexpected power failure.

When you consider the seemingly unlimited number of scenarios in which power can be lost, the importance of PLDP becomes even more obvious. Small-scale power failures, e.g., power failures in the system, building, or neighborhood, are detrimental enough, but large-scale power failures can’t be ignored either. Inclement weather, such as heavy snowstorms, lightning storms, hurricanes, and whatever else mother nature can conjure up, can, and frequently does, interrupt electrical power. Depending on your area, power grid problems, such as brownouts or blackouts, can also disrupt power.

Another budgetary and operational concern for small-business owners is the lack of IT support. Employing an IT specialist can be costly and might not be the right move for your business. Depending on your business and the services required, IT services can easily cost hundreds or thousands of dollars each month. This is yet another great benefit of using an IronWolf 110 SSD as a NAS. The IronWolf 110 SSD is a high-endurance drive built for consistent performance and data protection. PLDP provides peace of mind by ensuring that data is protected under any and all circumstances. As an added benefit, IronWolf drives also include IronWolf Health Management (IHM), which allows users to monitor the health of their drives. A two-year data recovery service is also included. Learn more about IHM here.

PLDP provides necessary data integrity protection during power loss events, whether those events are careless mistakes, acts of nature, or even the inadvertent hot removal of the SSD. IronWolf 110 SSDs with PLDP allow you to plan for the unexpected and the inevitable.