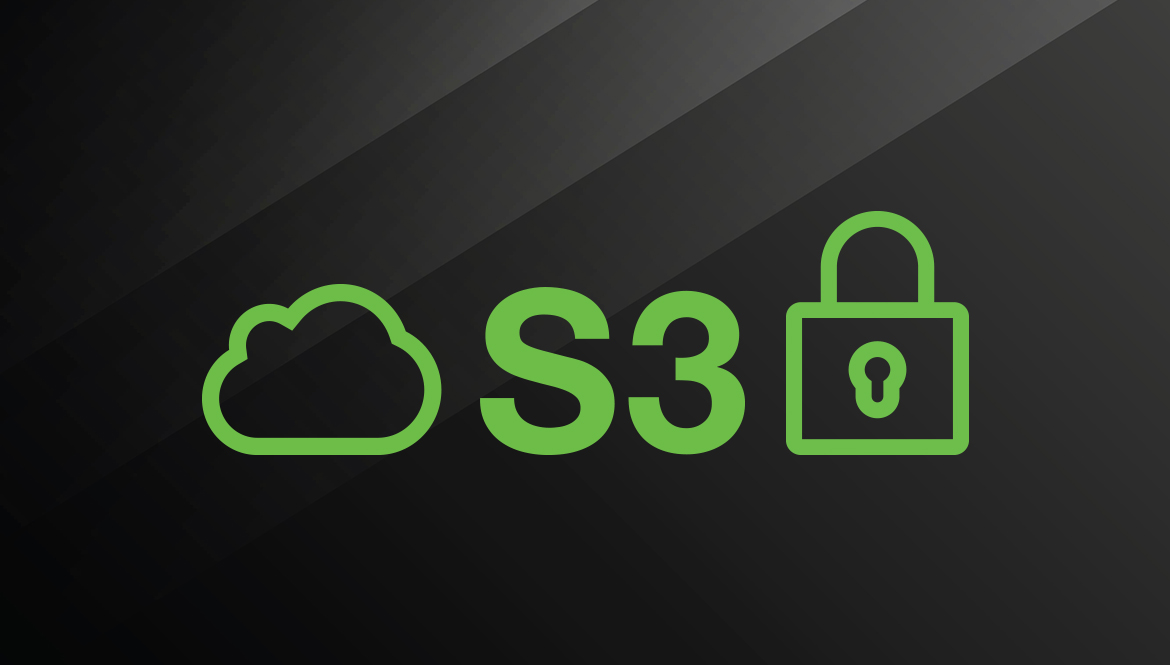 S3 object storage can be used to address virtually any kind of storage need. This makes object storage a choice option for storing vital data that can be protected, as well as readily accessed or backed up when needed. When paired with the added flexibility, usability, and security of Seagate Lyve Cloud, enterprise data lakes can become vital components of a greater multicloud environment. In this article, we will specifically speak to data encryption—namely S3 data encryption and how it protects data.

What Is Data Encryption?

Data encryption is a way of transforming data to a form that cannot be understood by non-eligible actors. Eligibility of data access is established through the possession of a key that should be used to view the original content behind the encrypted text. Once encrypted, the text is called a ciphertext.

Broadly, there are two types of encryption mechanisms:

Encryption is a safe way to keep your data secret, provided you select a decent length for your encryption key. 256-bit encryption, which is standard for most encryption requirements, is still not crackable in a realistic timeframe—even after the advent of quantum computers. This is not to say, however, that encryption will be safe forever.

While cracking the encryption through brute force is a near impossibility at this stage, encryption often gets compromised because of the following reasons:

Lyve Cloud prioritizes encryption of data in flight to maintain the integrity of information, comply with data governance, and uphold data privacy standards. It does this through the user-friendly Lyve Cloud console.

When data is transmitted over to Lyve Cloud’s storage, Seagate assures confidentiality starting with the transport layer security (TLS). Data first moves through the TLS, then continues through authentication, as well as integrity validation via Lyve Cloud’s API protocol. Next, data undergoes encryption with secure key management, followed by a cryptographically secure erasure process.

What is Lyve Cloud Encryption and Key Management?

Data encryption and key management are key security features of Lyve Cloud. With Lyve Cloud, all data is encrypted before it’s stored Data goes through the Lyve Cloud encryption process regardless of whether it was already encrypted.

S3 comes with built-in support for encryption. Encryption can be enabled at both the object level or the bucket level and offers two kinds of encryption:

In both cases, the object encryption key (OEK) is generated using a cryptographically secure pseudorandom number generator, never being stored in text but rather in encrypted form.

S3 encryption is a great way to ensure your data is not accessible to unwanted actors or attackers. The wide variety of options and the ease of configuring the settings through the console make it a good way to get maximum security with minimal overhead.