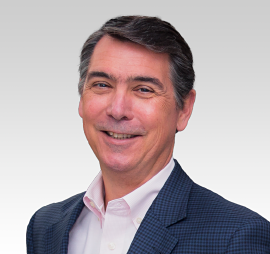 Expertise: As a seasoned CEO of a publicly traded semiconductor company, Mr. Bruggeworth has broad management and business experience including knowledge regarding relevant markets and customers, supply chain issues, human capital management, and other technology and operational expertise, along with additional board experience from his service on public company boards and at the Semiconductor Industry Association.