Seagate and Microsoft have bottled lightning once again—this time offering gamers a powerful Storage Expansion Card that’s engineered to keep pace with the wicked performance of the Xbox Series X|S. 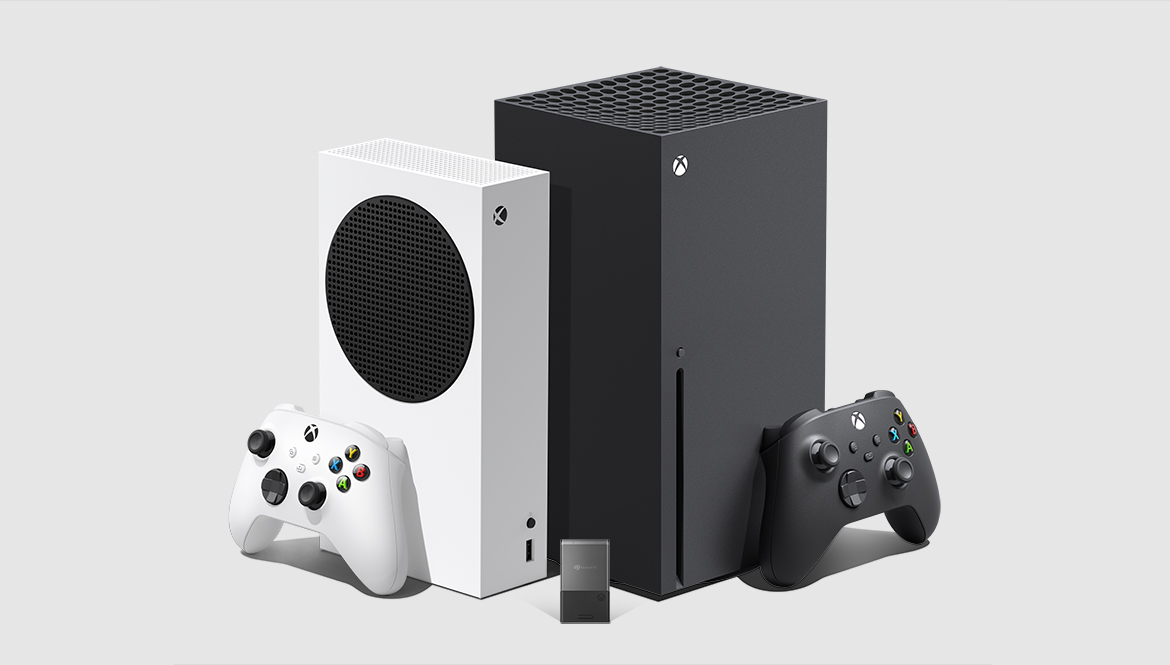 Designed for seamless performance and massive storage space, the new Seagate Storage Expansion Card for Xbox Series X|S is the plug-and-play solution for Xbox devotees looking to sharpen their gaming prowess. Here’s what you need to know about it:

I tried to open a game, but I was prompted with a message to sign in. What do I need to do?

Your Xbox profile is your key to authenticate ownership of games purchased or redeemed digitally from the Xbox Store. Just sign in using the email and password of the Xbox profile that was used to purchase the game, and you’ll be ready to play.     How do I know if a game is installed in my internal drive versus my Storage Expansion Card or external HDD?

In the My Games menu, you can also filter storage volumes with the drop-down menu in the top of the screen